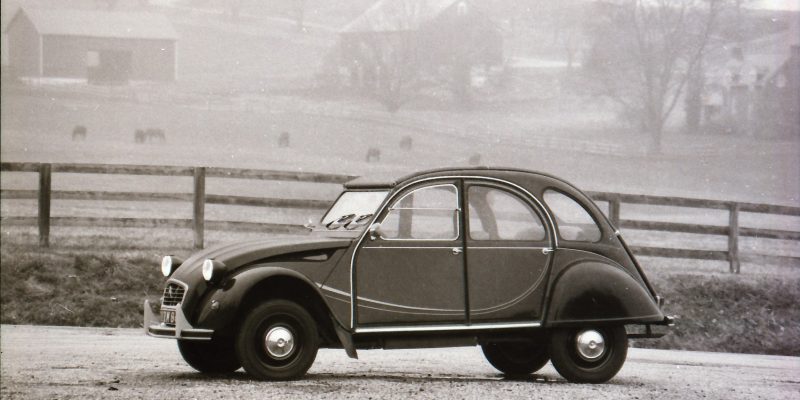 New-car review originally published an AutoWeek June 10, 1985 I know why celebrities wear dark glasses: Being noticed has its advantages, but after a while all the attention becomes annoying. I know. I’ve driven a Citroen 2CV. I had the 2CV, alternately called Deux Chervaux and “The Duck” by Citroen freaks, on loan from importer […] 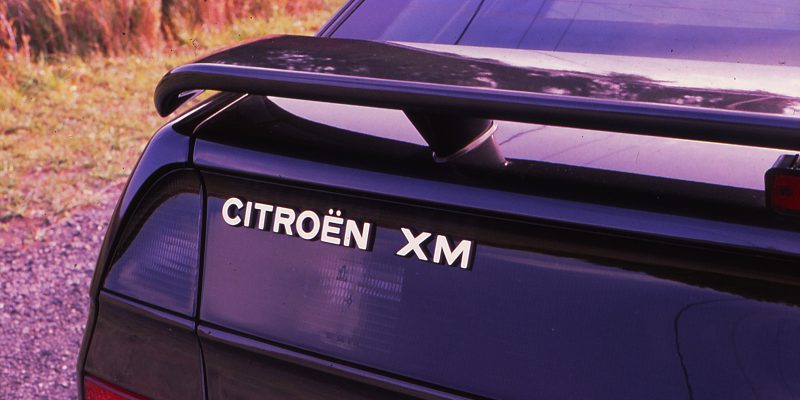 Originally published in AutoWeek, October 26, 1992 Citroen XM; photos by John Matras Unique is an overworked and often improperly used word, so we won’t use it to describe the Citroen XM. The XM is, however, the only French automobile currently being imported into the United States and it is, well, different. As you’d expect […] 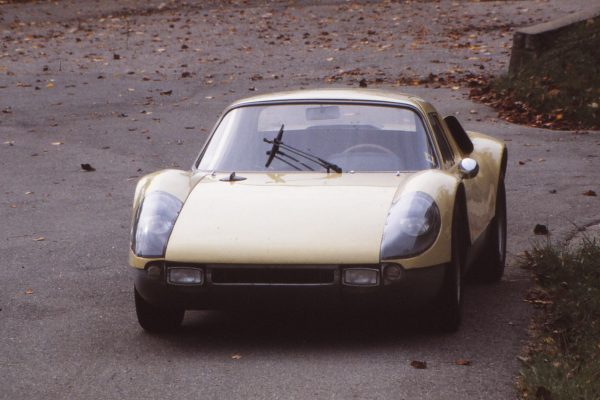 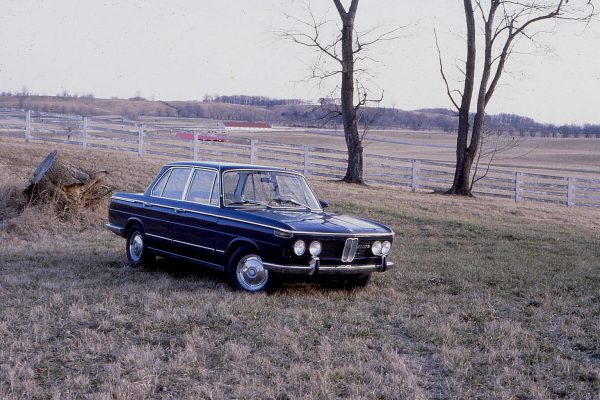