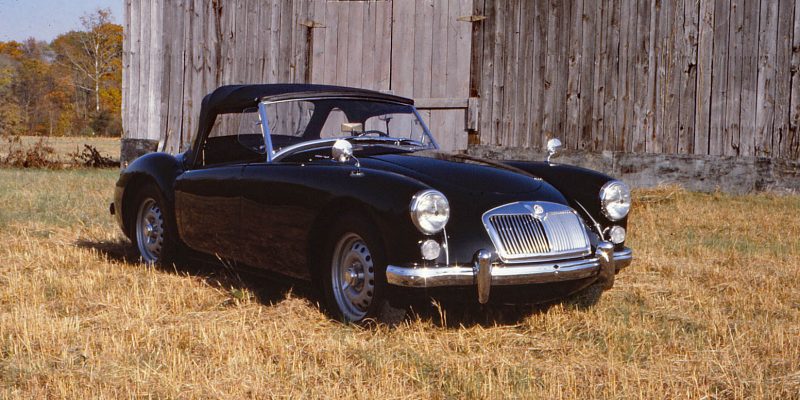 Originally published in AutoWeek December 13, 1982 1959 MGA Twin Cam; photos by John Matras Pity the poor MGA Twin Cam. Imagine: four years, count ‘em, four years in development, and on the market for less than two. And despite a successful record in amateur racing and even several scores in the big time, the […] 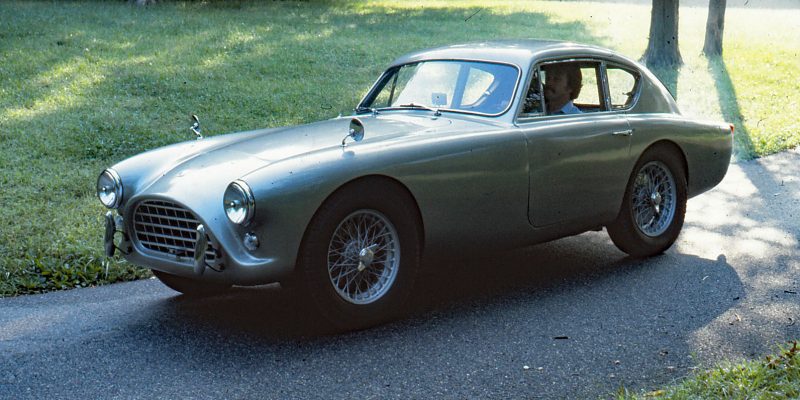 Originally published in AutoWeek November 15, 1982 AC Aceca Bristol; photos by John Matras AC was on a roll. Its roadster, the AC Ace, had taken the 1953 London Motor Show by storm, and was having a similar effect on race track competition during the 1954 season. What better way to keep the magic happening […] 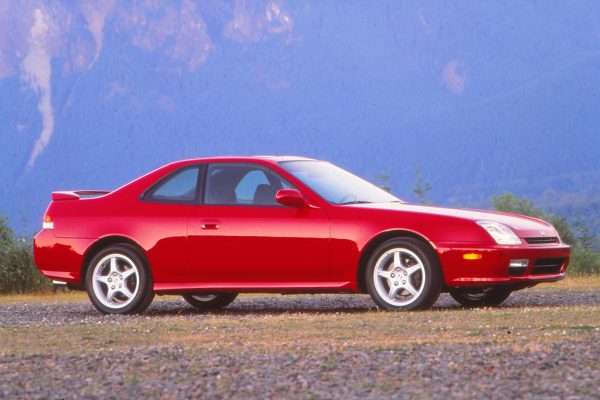 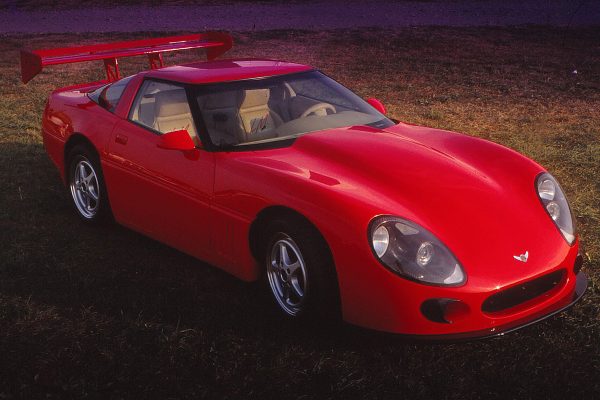