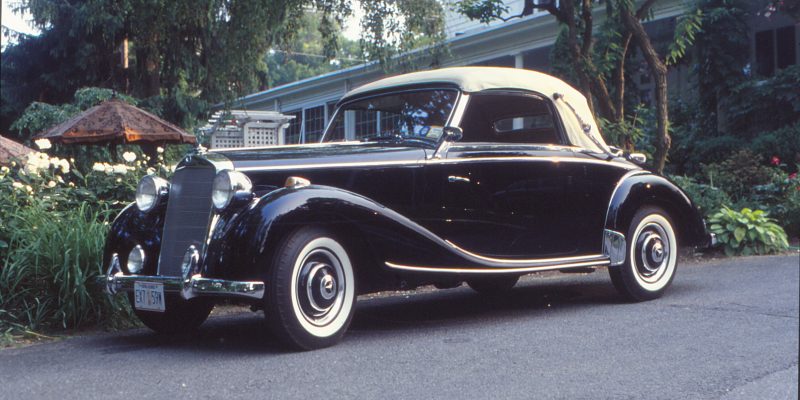 History originally published in AutoWeek September 24, 2001 Allied bombing had done its best to destroy the ability of the Third Reich to wage war. Mercedes-Benz, according to estimates made in the spring of 1945, suffered about 70 percent damage to his automobile assembly plant at Untertürkheim and 85 percent to the coachbuilding facility at […]